There were many propagators of tradition and culture from the Szamotuły region. Each one of them has his role in saving it from the oblivion. Among them, there were Janina Foltyn, Stanisława Koputowa and Orliki family band.

Folkloristic Group „Szamotuły” was founded in 12.02.1945 and since the beginning of its existence, its main goal was to keep former cultural identity of its Homeland, dances, songs and costumes. Janina Foltyn was the co-founder, long-time director and the choreographer of the Group for more than 60 years. She was well-known in the folk world and also a local activist.

Group history consists of numerous concerts. First one took place 16.05.1945.
The most famous performance called „ Szamotuły wedding”, made by Władysław Frąckowiak to the melody collected by Stanisław Zgaiński in 1932 was adapted for the first time by Janina Foltyn in 1950.

Goup has participated in numerous tournaments and folk festivals, which took place among others in Germany, France, Portugal, Italy, the Balkans, Scandinavian countries, Turkey, Greece and Brasil. Folkloristic Group „Szamotuły” has collected many favorable reviews in the press and participated in radio and television recordings, among others presenting the folklore of Szamotuły region in Polish Newsreel and participating in the Tadeusz Chmielewki comedy „ I hate Mondays”.

Jerzy Foltyn was the Group director in the years 2008-2011.
Long-term consultant of the Group is ethnic choreographer Mirosława Bobrowska. 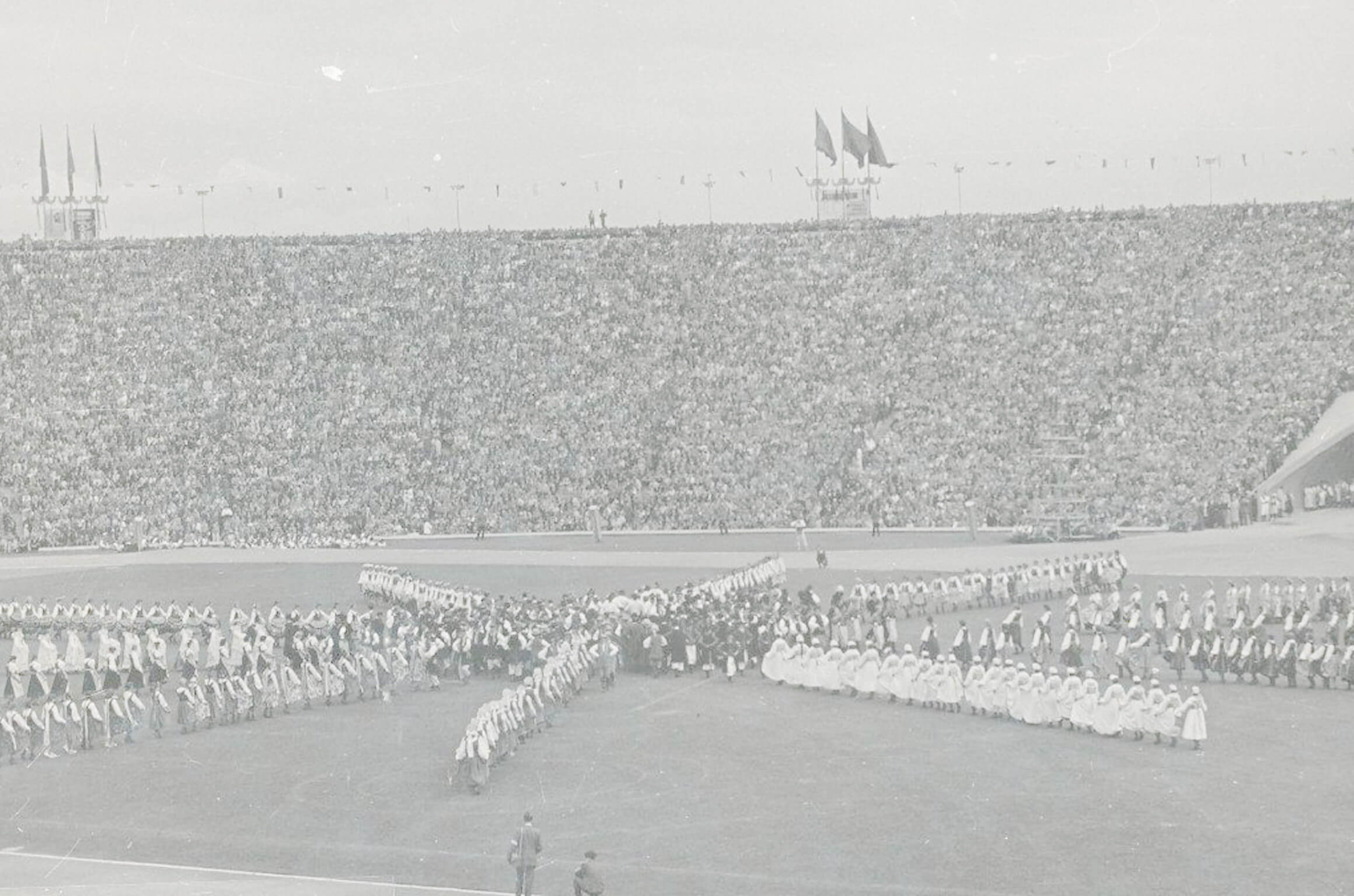